ASTRO ROCKY, I admit I’m in a relationship…

ASTRO ROCKY, I admit I’m in a relationship… 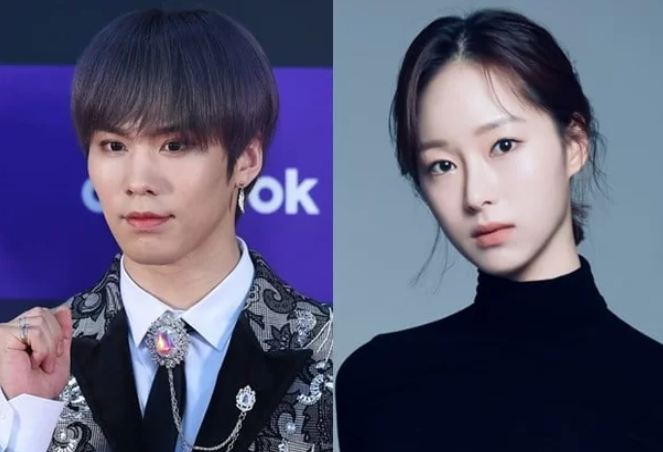 Rocky, a member of the group Astro, admitted his romantic relationship with actor Park Bo-yeon. On the other hand, Park Bo-yeon’s previous denial of dating is expected to lead to controversy over the false announcement.

Astro Rocky’s agency Fantagio said on the 31st, “Rocky is currently in the stage of getting to know each other little by little with good feelings with actor Park Bo-yeon, who is known through media reports.”

“The two first became acquainted through the work ‘Finding the Hidden One,’ and later, Park Bo-yeon, who likes to write, naturally participated in Rocky’s music work. The two were colleagues and recently had good feelings,” he admitted to his romantic relationships.

“I am sorry to tell you this news during the national mourning period when I have to share sadness and comfort. As a result, we ask for your generous understanding that the announcement of our position has been delayed,” he added.

The romance rumor between the two began when a witness spread online that Park Bo-yeon watched Rocky’s musical “The Three Musketeers” several times.

In addition, Park Bo-yeon was named a co-writer with Rocky under the stage name “Seori” in Rocky’s solo song “S#1.” credit, which was included in Astro’s third full-length album “Drive to the Starry Road” released in May.