Cho Byung Kyu, who came back after overcoming the controversy

Cho Byung Kyu, who came back after overcoming the controversy over school violence, has a drastic long hair transformation. 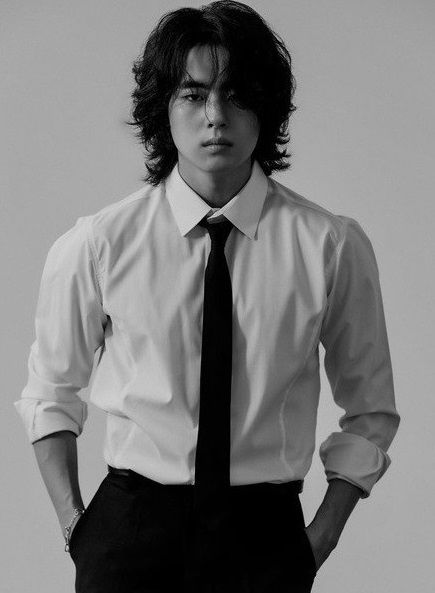 Cho Byung-kyu posted a black and white profile picture on Instagram on the 14th.

In the picture, Cho Byung-kyu is showing off his charisma with his unconventional long hair. Internet users’ attention was focused on Cho Byung-kyu’s transformation, which added masculinity than before.

Cho Byung-kyu, who took a break from his activities after being embroiled in controversy over school violence, will make a comeback through the movie Once Again Even If I Die (working title). He played the role of stuntman “Jeon Woo-suk,” whose dream was to become an actor in the movie.