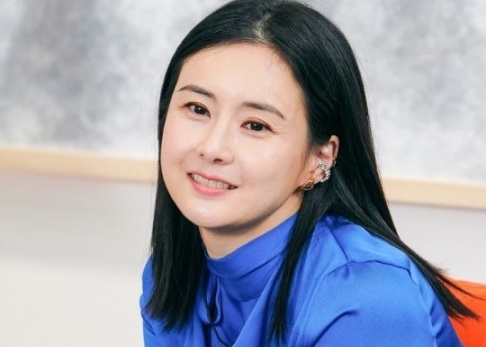 Actor Choi Jung-yoon mentioned the details on SNS while he was in the process of divorce after 10 years of marriage with Yoon Tae-joon, the son of former vice chairman of E-Land.

Choi Jung-yoon said in his Instagram introduction on the 6th, “I’m an actor and mother for 25 years. I haven’t divorced yet,” he wrote. The explanation was made as such on the news of the collapse known on the day. But soon, he deleted the sentence, “I haven’t divorced yet.”

Choi Jung-yoon said before, “I’m an actor and mother for 25 years. Please be respectful. ***Please exclude your daughter-in-law,” he said, expressing discomfort with the modifier in front of his name.

On the 6th, Choi Jung-yoon’s agency, Workhouse Company, said, “Choi Jung-yoon is currently in the process of divorce.” It is difficult to reveal the specific part because it is a private life,’ he said.

Choi Jung-yoon married Yoon Tae-joon, the eldest son of former Vice Chairman of E-Land Park Sung-kyung and a former member of the group Eagle Five in 2011. The marriage to the second generation of chaebol drew attention. He then gave birth to his first daughter in November 2016, five years after marriage. He appeared on an entertainment program in 2020 and revealed the hardships of single parenting.

Choi Jung-yoon performed enthusiastically as Do Yeon-hee, a character facing a turning point in life in the play. He played a three-dimensional character that undergoes various changes, from the appearance of a noble wife and a wise mother to the appearance of a woman who overcame hardships and proudly achieved her dream.

Choi Jung-yoon will review his next work after taking a break.