“Get out of Running Man” Jeon Somin wrote malicious 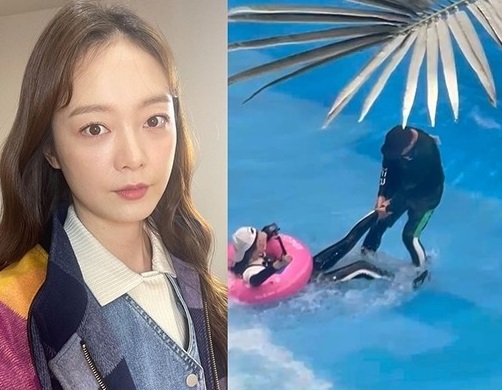 Jeon So-min recently posted on Instagram, “A good brother who plays with his younger brother. Today, I’m going to watch “Running Man” and “Clean Up.” “SBS at 5 p.m. and JTBC at 10:30 p.m.” The video was released. This is a friendly video of Ha Ha (real name Ha Dong-hoon, 42) playing pranks in the pool. HaHa who watched the video also said, “That’s a good oppa!!!! “I’m close to you!” he said in the comment, trembling and showing strong bond.

However, a netizen said, “Please, get out running man,” and left a comment to Jeon So-min asking him to leave SBS “Running Man.” Jeon So-min “stuffed” the comment to the top of the comment through the “fixed” function. Netizens who left such malicious comments are presumed to be foreigners, considering the contents of their accounts.

Jeon Somin has been on “Running Man” since 2017