Han Seung-yeon when Kara was a tough guy she’s

Han Seung-yeon when Kara was a tough guy she’s 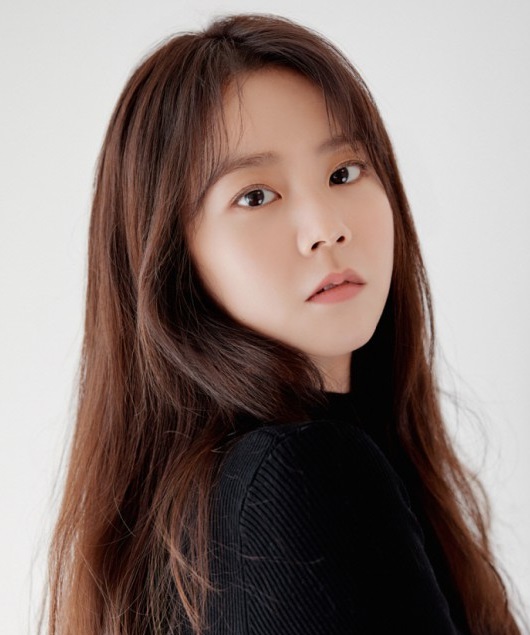 Actor Han Seung-yeon broke the egg “Kara” and came out. The ease and stability of a 34-year-old was also reflected in his face.

“As I moved from being a singer to acting, there are times when I feel awkward in an environment where I don’t have to deceive my own feelings anymore. It’s hard to express your honest feelings because you have to be a good idol. I’m happy because I feel like I’m becoming more human after practicing it. I’m healthier now.”

His reign at the top of the music industry is also a beautiful memory. He, who is challenging the screen with the movie “Show Me the Ghost,” readily responded to the “Sports Trends” and interviews, saying that he decided not to think that “idol tag” would be a drag.

“I don’t think the label is bad. There’s definitely something helpful. I spent my 20s feeling honored and proud. I don’t want to think that those times act as weaknesses in acting. It’s just my job to work hard until the public accepts me.

“Reuniting Kara as a whole? We’re discussing it enthusiastically.”

Since his debut as Kara in 2007, he has been communicating with the public for 15 years. It has soared in popularity in both Korea and Japan under the colorful spotlight, but it has not always been happy.”

At the time, he said that he took care of his weight fiercely for “three minutes on stage.”

“Especially during ‘Mamma Mia’ activities, I didn’t weigh too much. I didn’t eat any carbohydrates. About 10 sheets of rice paper a week? Other than that, I only ate meat and vegetables. My body got prettier, but my allergies got worse and my health got worse. There’s a problem with my bones. But everyone says it’s pretty. It’s reality time.”

Kara is indispensable to him. He gave a surprise answer when asked if it is okay to look forward to “complete activities” to mark the 15th anniversary of his debut.

“We’re discussing it with enthusiasm. I’ve been talking about fan meetings and performances since I left DSP Media, but I’ve always been cautious. I’ve been talking to the members a lot since I got a suggestion like that. It hasn’t happened yet, but I think we can look forward to seeing them band together.