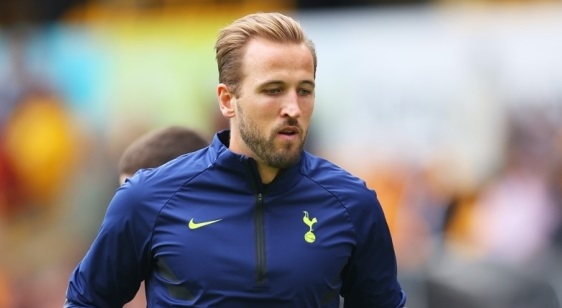 I can’t predict what’s ahead. From the transfer to the residual declaration. Now there is news of discussing the renewal of the contract.

The drama surrounding the transfer of Harry Kane is breathtaking. Kane’s move to Manchester City was the hottest issue in European football this year.

Kane, who publicly expressed his desire to go to Manchester City to win the championship before the season’s opening, wandered. He was absent from preseason team training and his return to the official game was delayed.

When moving to Manchester City became difficult, he eventually changed his mind. Kane announced on his social media on the 25th (Korea time) that he would remain in Tottenham.

“I played last weekend and got a huge welcome from Tottenham fans. It was truly amazing to read messages from fans for weeks. I will remain at Tottenham this summer. We will also focus 100 percent on the team’s success.”

Now we are discussing a contract extension with Tottenham. “Kane gave up his dream of joining Manchester City,” the British media The Times said on Wednesday. He is now discussing an extension of his contract with Tottenham. Kane wants 400,000 pounds (640 million won) a week. “We want to get the highest weekly salary in the Premier League, as Tottenham have set the transfer fee as the highest ever.”

He is also planning to include a release clause that allows him to transfer to Tottenham next summer. Kane’s willingness to move to Manchester City has not been defeated.

It remains to be seen whether Chairman Levy will comply with Kane’s requirements.