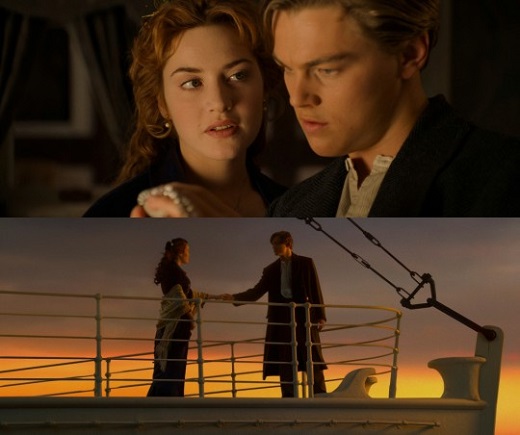 While the movie “Titanic” is being released as a 4K 3D remastered version of “Titanic: 25th Anniversary,” the special relationship between the two main characters Leonardo DiCaprio and Kate Winslet is a hot topic.

“Titanic: 25th Anniversary” depicts the fateful love and unexpected tragedy of “Jack” and “Rose” on the world’s top cruise ship Titanic, and remastered “Titanic,” which was the world’s No. 1 box office hit at the time of its release, in 4K 3D.

Director James Cameron’s signature film “Titanic,” which has recently made history with the success of “Avatar: Waterway,” is also famous for his first meeting Hollywood best friends Leonardo DiCaprio and Kate Winslet. The two drew hot topics by performing enthusiastically as “Jack,” a painter with a free soul, and “Rose,” a native of a prestigious upper-class family, respectively.

“Jack” and “Rose” fall deeply in love with different charms, but as the Titanic sinks, they fail to complete the love that used to bloom beautifully and part ways. Leonardo DiCaprio and Kate Winslet, who first worked together as a loving couple, appeared together as a couple wandering between ideals and reality on Revolutionary Road about a decade later, making Titanic fans excited.

The two, who appeared in two movies together and worked together, have been keeping a long friendship ever since. In addition, they mentioned each other in interviews and award acceptance speeches, revealing their affectionate feelings beyond family. In particular, Kate Winslet said in a recent interview with the Guardian that she reunited with Leonardo DiCaprio for the first time in three years due to COVID-19, “He is my best friend.” We will be together forever. While Leonardo DiCaprio and Kate Winslet, who still show such a solid friendship, have been in a special relationship for 25 years, expectations for the reopening of “Titanic,” which is also the starting point of their friendship, are also rising.

Meanwhile, “Titanic: 25th Anniversary,” a 4K 3D remastered version of “Titanic,” will be released in theaters on Feb. 8.