Is it Lee Dohae? It’s an unfamiliar atmosphere and sensuality

Is it Lee Dohae? It’s an unfamiliar atmosphere and sensuality 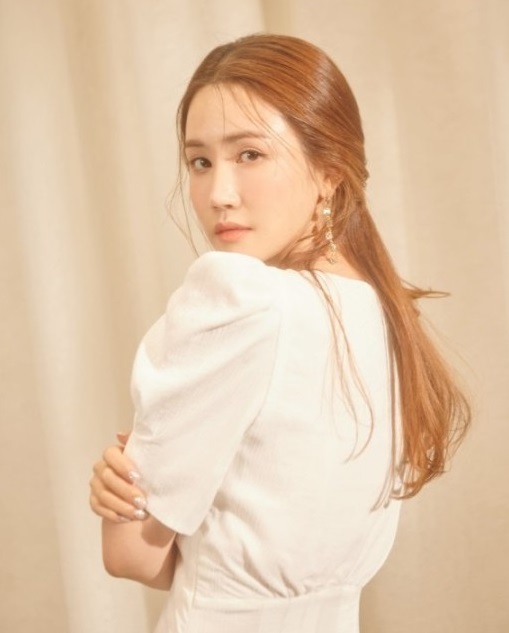 Actor Lee Da-hae is drawing attention with his chameleon charm.

In this additional pictorial released by the magazine Is is, he showed the aspect of a pictorial master by showing three colors of charm, including elegance, freshness, and innocence at the same time.

In the released photo, Lee Da-hae is digesting all her styles in her own color. He exudes the scent of autumn with pinkish lips and nud tone makeup, and wears black turtleneck and skirt to perfectly preserve the feminine silhouette. Sitting on the red sofa gives him a glimpse of the noble beauty, and the sensuality of sitting across the table.

Meanwhile, Lee Da-hae is wearing a pure white dress and giving off soft charisma, creating a bright atmosphere. His long hair was transformed into a half-bundle to maximize his innocence, and his delicate pose until the end of his hand and looking somewhere with a deep look is bringing novelty to viewers as he approaches as a distinctly different character from the bright and lovely Rococo Queen in his previous work.

In addition, he fully revealed his natural charm, and he made use of his free-spirited feeling with a slightly wet hairstyle in a unique design dress with patterns of various colors. It makes you feel the dignity of a pictorial craftsman from his gestures as if he were dancing and sitting leisurely in front of the bar.

In the ensuing interview, Lee Da-hae’s natural and honest attitude continued. Having been busy learning many things along with overseas activities, he has told a variety of stories, including his appearance as an actor, hobbies, fashion, health, and beauty.

He said, “I’m a person who wants to live an interesting life. I think it’s good to see myself without thinking much as I get older, saying, “I learn Chinese for as short as three hours a day and as long as eight to nine hours a day,” expressing my extraordinary passion for overseas activities.

In particular, Lee Da-hae said, “COVID-19 inevitably creates a distance from fans, but I’m continuing to communicate with them without letting go of the relationship in an effort-type manner,” which makes him know that he is continuing his best efforts in any situation. In addition, it makes him realize that this is why he is loved so much at home and abroad.

Lee Da-hae wants to be the actor he visits first. As he is an actor who constantly walks and strives on the path of learning in an invisible place, expectations are high on what kind of steps he will take as an actor and as a human being in the future.

Meanwhile, the full video of the pictorial interview with Lee Da-hae’s colorful interests and sincere stories can be found on the YouTube channel “Isn isN.”