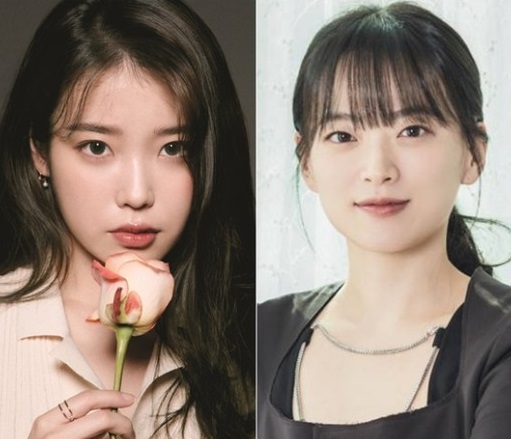 Singer and actress IU (real name Lee Ji-eun) will drop out of the drama “Money Game.”

A drama official hinted on the 27th, “IU, who confirmed the appearance of ‘Money Game’ in January, dropped out and actor Chun Woo-hee was nominated.”

“Money Game” is an eight-part series newly adapted from Bae Jin-soo’s webtoon “Pie Game” and “Money Game.” It depicts the story of eight participants cooperating and antagonizing each other in the extreme setting where the game ends as the death comes out in a space where social infrastructure is cut off.

Han Jae-rim, director of the films “Emergency Declaration,” “The King” and “The Face,” was written and directed. It’s his first OTT series challenge. Earlier, actors Ryu Jun-yeol, Park Jung-min, Park Hae-jin, Bae Sung-woo, Moon Jung-hee, Lee Yeol-eum, and Lee Joo-young confirmed their appearance, drawing attention. In addition, it is expected that Chun Woo-hee will join the team, drawing attention to what synergy he will exert.

“Money Game” will be produced by Studio N, which led Naver Webtoon’s imaging business, including dramas “Sweet Home,” “We That Year” and “Yumi’s Cells,” and Magnum Nine, which produced the films “The King” and “Emergency Declaration.” Lotte Culture Works will participate as an investment and co-production company