Kim Yoojung’s beauty that penetrates black and white has matured 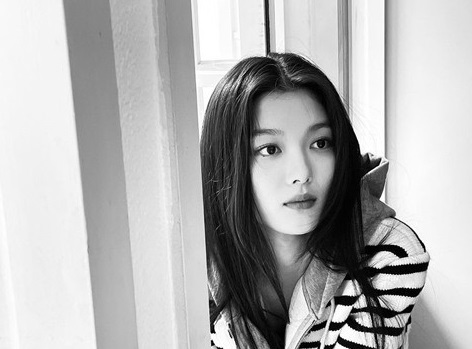 Actress Kim Yoo-jung posted several photos on her Instagram on the afternoon of the 24th.

The photo released together this time shows Kim Yoo-jung with a chic expression or a bright smile.

Above all, Kim Yu-jung attracted the attention of viewers as she boasted a more mature atmosphere with the addition of black and white effects.

Meanwhile, Kim Yoo-jung is currently appearing in SBS Monday-Tuesday drama Hong Cheon-ki. Hong Cheon-ki, an adaptation of Jeong Eun-gwol’s best-selling novel with the same name as the original author of Moon Embracing the Sun and Sungkyunkwan Scandal, is a fantasy romance historical drama drawn by Hong Cheon-gi (Kim Yoo-jung) and red-eyed man reading the constellations of the sky.