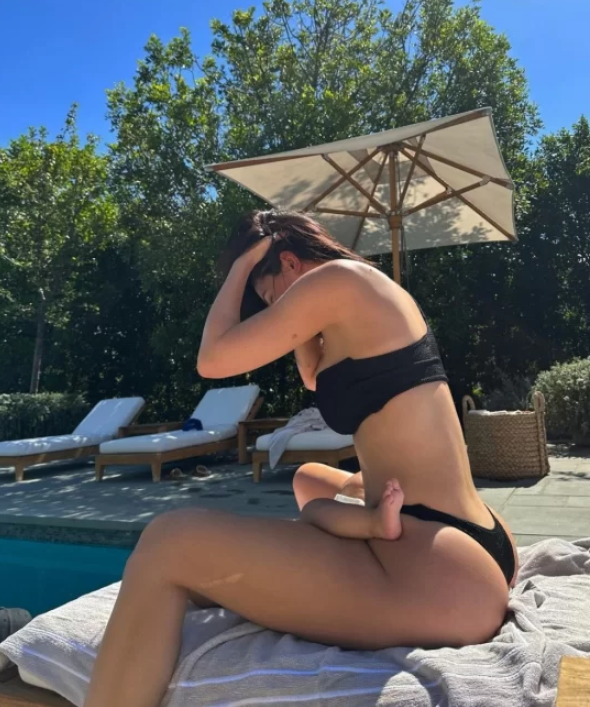 Model and businessman Kylie has confessed to postpartum depression.

“It was really tough,” Kylie told The Kardashians on Wednesday, speaking about postpartum depression.

Kylie Jenner said, “I lay in bed every day for three weeks after giving birth and cried so much that I had a headache. But I think it’s better now. It’s so nice that I don’t cry every day. There are days when I’m not feeling well, but when I’m mentally ill. “I definitely had depression,” he said.

Meanwhile, Kylie was selected as the youngest self-made billionaire by Forbes, a cosmetics brand named after her, and surpassed 300 million Instagram followers for the first time as a woman. He married rapper Travis Scott in 2018 and gave birth to his second son in February to become a mother of two.