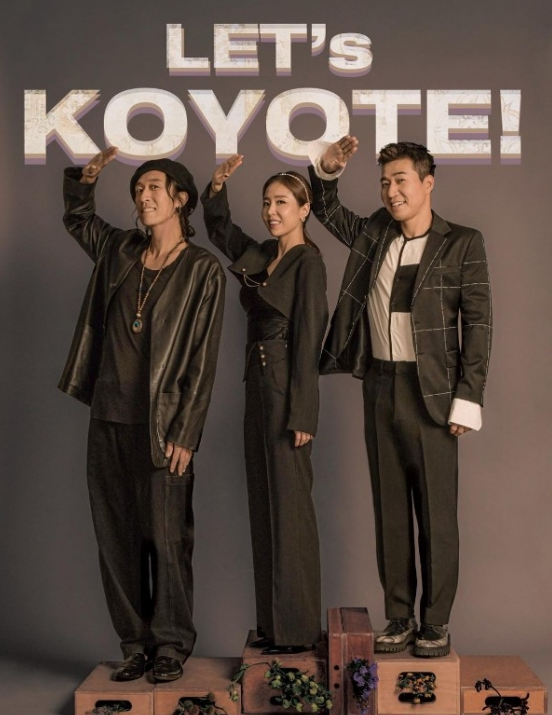 Shinji, a member of the mixed group Koyote, announced the postponement of the concert tour.

Shinji said on the 1st, “I would like to express my deep condolences to the victims and bereaved families related to the disaster in Itaewon, Seoul. The 2022 Coyote concert tour “LET’s KOYOTE!” scheduled to be held at Sejong University’s Ocean Hall in Seoul for two days from November 5 to 6, has been postponed to January 7 and 8, 2023, he said.

“I apologize to the many fans and audiences who waited for the concert in Seoul, and I promise to greet you with a better performance in January.” Once again, I pray for the repose of the deceased,” he added.

Coyote, which includes Shinji, celebrated its 24th anniversary this year.

As it was the first solo concert in three years, the news of the postponement caused regret.

Meanwhile, a large-scale crush accident occurred in Itaewon-dong, Yongsan-gu, Seoul, on the 29th, as a large crowd gathered ahead of Halloween. According to the Central Disaster and Safety Countermeasures Headquarters, the number of deaths from the accident has been counted as 156.