What do you want me to do when I finished filming “Drunken Driver Kwak Dowon Firefighter Villains”? 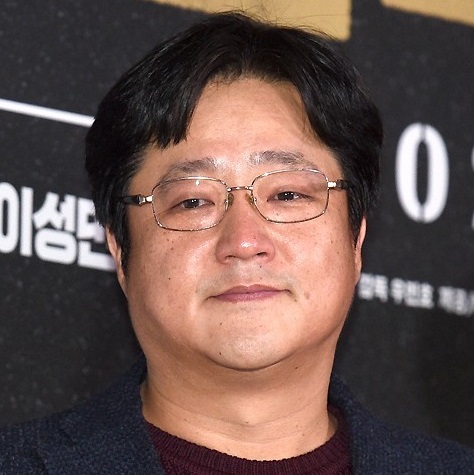 Currently, Kwak Do-won is set to release the movie “Firefighter,” and he has finished filming the original TVing series “Villains.” Kwak Do-won starred in both films, and the industry is on alert because editing alone is impossible to clean up.

First of all, Kwak Kyung-taek’s new film “Firefighter,” starring Kwak Do-won, is waiting for its release. It is a real-life human drama about firefighters who were braver than anyone else based on the 2001 Hongje-dong fire incident, starring Joo Won, Yoo Jae-myung, and Lee Yoo-young along with Kwak Do-won. Kwak Do-won was also embroiled in allegations that he assaulted a staff at a dinner party for the work in 2020, and explained at the time, saying, “There was only an argument.”

However, it seems difficult to push ahead with the activities this time as it is a water caused by drunk driving, and the release of the work is also unclear.

Villains, which was supposed to be released in 2023, is also a mental breakdown. It’s because I recently finished filming. “Villains” is a crime drama about the bloody clash and confrontation of evil people over the ultra-precise counterfeit “Super Note,” and Kwak Do-won is a key character in this work as detective Jang Joong-hyuk, the end-of-vicious. Whatever decision is made, the production team and actors will bear the damage.

Kwak Do-won is accused of driving about 10km (violation of the Road Traffic Act) from Geumneung-ri, Hallim-eup, Jeju-si, to Bongseong-ri, Aewol-eup, while drunk at around 5 a.m. on the 25th, the previous day.

He fell asleep with his car parked on a road in Bongseong-ri, and was caught by police who were dispatched after receiving a resident’s report. At that time, Kwak Do-won’s blood alcohol concentration was known to be higher than the license cancellation level (0.08%).

On the same night, Kwak Do-won’s agency, Mada Entertainment, made an official position and bowed its head, saying, “I deeply apologize for the unpleasant incident.”

Regardless of the reason, Kwak Do-won and his agency feel responsible without any excuse. He said, “I am sorry for causing concern to many people who watched Kwak Do-won, and I sincerely apologize once again for causing a stir.”

He also said, “We will quickly find a way to prevent damage to many officials who work with us.”