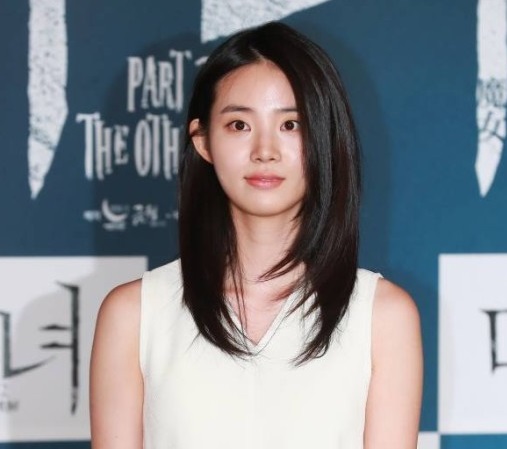 It is the birth of a new witch. Actress Cynthia expressed her nervousness as she heralded a strong debut through “Witch 2.”

On the 24th, a production report for the sequel to the movie “The Witch Part 2. The Other One” was held online. Director Park Hoon-jung, as well as actors Cynthia, Park Eun-bin, Seo Eun-soo, Jin-gu, Sung Yu-bin, and Cho Min-soo attended the meeting to talk about various things.

“Witch 2” is an action movie about what happens when forces chasing her for different purposes gather in front of “The Girl,” who survived alone in a devastated secret research institute and came out of the world.

Cynthia, who was selected as a new witch after passing three auditions through a high competition rate of 1408 to 1, is drawing keen attention as she plays the title role of the sequel “Witch 2” following Kim Dami of “Witch.”

Cynthia played the role of a girl who woke up from the secret research institute “Arc” and came out of the world. He said: “At first, I was incredible, I was dumbfounded. Now that I’m asked a question, it feels real. I was really happy and honored,” he said.

In response, director Park Hoon-jung explained briefly and strongly why he cast Cynthia, saying, “It matched the character of ‘Girl’ the best.”

Meanwhile, “The Witch 2” will be available at theaters nationwide on June 15