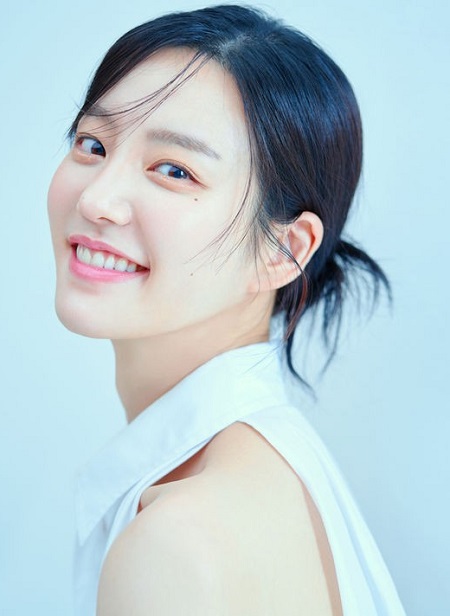 Lee Yoo-bi has completely transformed into a Ruby character in “Yumi’s Cells.”

Lee Yoo-bi played the lovely and bright character Ruby in the tvN drama Yumi’s Cells, which is set to premiere on September 17. As it is scheduled to air on a seasonal basis, he is always immersed in filming.

Lee Yoo-bi showed her affection for the character by answering, “It looks like a fox but I don’t hate it,” and “I smile when I think of Ruby.”

In particular, regarding Ruby’s cheerful personality, he said, “It was so bright and energetic that it was always difficult to keep the tension high even when acting,” adding, “You will be able to meet Ruby, who is more energetic than the original.”

In addition, Lee Yoo-bi, who made an impressive appearance as a cameo in SBS’s “Penthouse Season 3,” said, “I was a fan of both seasons 1 and 2, and it was an honor to appear,” adding, “I produced pigtails as if I had just tied up my bare face to show a dirty character.” I was glad that it went well with the character,” he replied.

Actor Lee Yoo-bi’s pictorial, which she wants to wrap up 2021 well with Ruby, can be found in the October issue of At-Star Magazine.