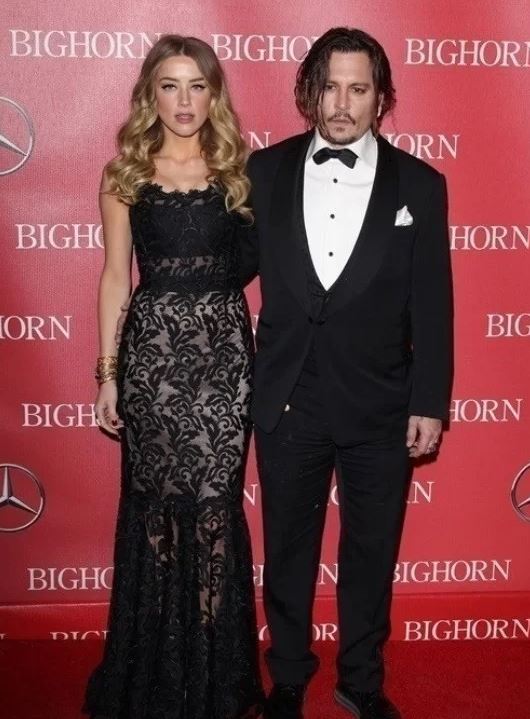 According to the Daily Mail on the 5th, Amber Heard asked the Virginia court last month to reverse the decision through an appeal trial, saying she could not accept the defamation suit ruling with Johnny Depp.

Foreign media said, “Amber Heard claimed that excluding some of her medical records that said she had been abused by Johnny Depp resulted in an unfair trial. At that time, the evidence of the record was excluded by the judge.”

“The judge improperly prevented the jury from considering a number of cases that reported Johnny Depp’s abuse,” Amber Heard’s lawyer said. “If we don’t reverse the trial, it will be harder for victims of abuse and domestic violence against women to prove the damage.”

Earlier in June, at a civil trial held at Fairfax Court in Virginia, a jury ruled that Amber should pay Johnny Depp $15 million in damages, claiming that she defamed Johnny Depp.

However, due to the Virginia law’s punitive damages cap, Heard’s damages amounted to $10.35 million, and Amber also won some cases, reducing the damages to $8.35 million.

Meanwhile, Johnny Depp and Amber Heard formed a relationship through the 2009 film “Rum Diary” and began dating in 2011 and married in February 2015, but were dismissed in August 2016. She also reportedly sold Johnny Depp to her home to pay compensation.