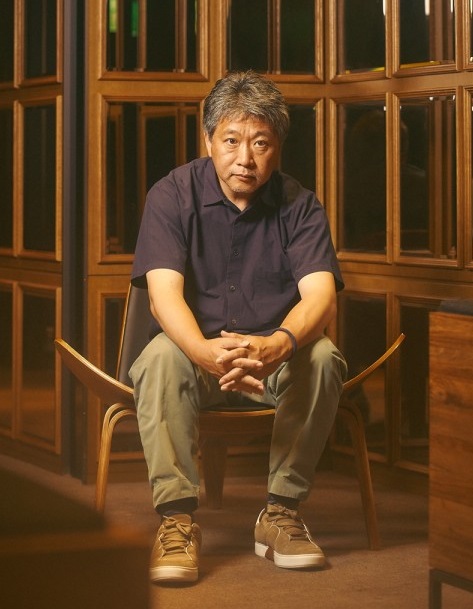 Director Hirokazu Koreeda (hereinafter referred to as Koreeda) was very happy with Song Kang-ho’s award for best actor at the Cannes Film Festival.

Director Koreeda of the movie “Broker” (director Hirokazu Koreeda, production film house, investment and distribution CJ ENM) had an interview with local media at a cafe in Samcheong-dong, Seoul, on the afternoon of the 2nd.

Earlier in 2007, Yagira Yuya, who starred in Koreeda’s “No One Knows,” won the Cannes Best Actor Award. With Song Kang-ho winning the award for this work, he became a director who produced two best actor awards at the Cannes Film Festival.

In response, director Koreeda said, “First of all, I was truly happy that Song Kang-ho won the best actor award. Not only me, but also the people who participated in this movie, and the people who couldn’t join us in Cannes, all felt the same way.”

“Isn’t being a coach an empty talk when I get compliments?” Is it true?” one becomes suspicious. I tend to doubt it a lot, but I am unconditionally happy when the actor in the show is praised. It was like that this time, and I think Song Kang-ho’s best actor award for this work would have been the best award,” he added.

“Broker” is a movie about the unexpected and special journey of those who became involved with Baby Box. Song Kang-ho, Kang Dong-won, Lee Ji-eun (IU), Bae Doo-na and Lee Ju-young appeared and gave Song Kang-ho the best actor award at the 75th Cannes International Film Festival last month. Released on the 8th