Even though Seolhyun ate this much the ant’s waist 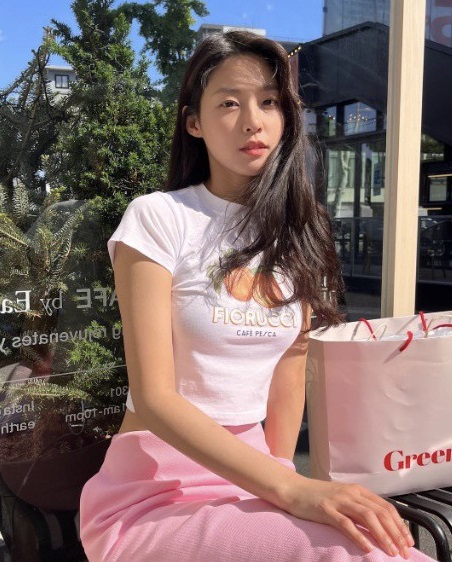 Seolhyun of the group AOA gave an update.

On the 13th, Seol-hyun released a message and several photos on her SNS saying, “The day I went out with my sister in Seoul.”

In the picture, Seolhyun seems to have eaten desserts such as waffles with her acquaintances. Wearing a white T-shirt and a pink skirt, she shows off her lively visuals. The narrow waist and healthy body attract attention.

Seol-hyun, meanwhile, is playing the role of police officer Do Ah-hee in “Murder’s Shopping List.”