Hyoyeon enters the screen but transforms into a spider woman

Hyoyeon enters the screen but transforms into a spider woman 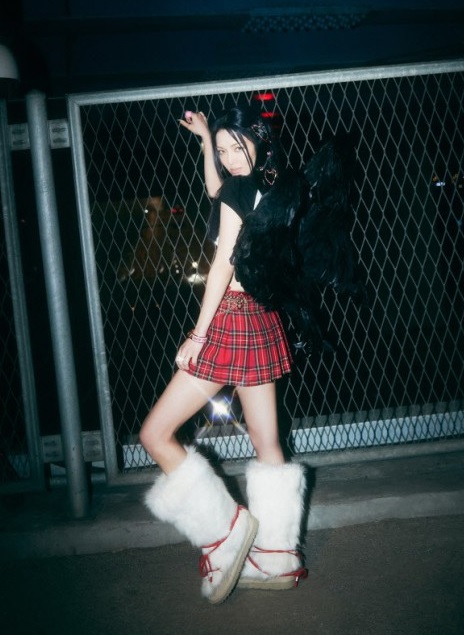 Hyo-yeon’s new song “Deep,” which will be released on various music sites at 6 p.m. on the 16th, is an EDM genre dance song that compares the dangerous feelings of getting entangled and falling deeper in a relationship with each other to a predator seeking prey.

The “Deep” performance was produced by Honey J, the leader of the dance crew “Holibang,” who worked with Hyo-yeon on Mnet’s “Hit the Stage.” It is enough to meet Hyo-yeon’s unique “performance queen” aspect by doubling the charisma of the song with choreography that embodies the appearance of breaking through the web.

Hyo-yeon’s first mini-album “Deep” contains a total of seven electronic songs with various charms. It will be released as an album on the 16th