Gwyneth Paltrow the No. 1 non-likable and the ’90s are great

Gwyneth Paltrow the No. 1 non-likable and the ’90s are great 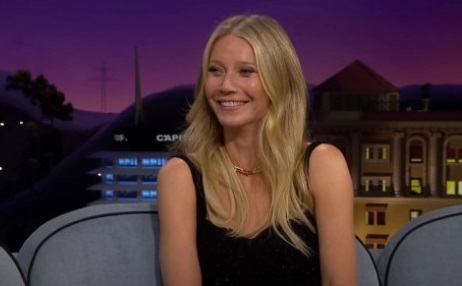 Gwyneth Paltrow made another absurd remark. Saying the 1990s were great because they didn’t get caught on drugs.

According to U.S. entertainment media Page Six and other foreign media on the 11th (Korea Standard Time), Hollywood actor Gwyneth Paltrow (50) recently made the remarks on a TV show.

Gwyneth Paltrow said, “It was great back then. I mean, we’re talking about cocaine and not getting caught,” he said with a smile.

“For example, I could be in a bar, I could dance joyfully at a table. Interestingly, there were no paparazzi cameras, especially in New York. “No one will know if I stumble home drunk in the bar,” he added.

Gwyneth Paltrow has said in the past that he believes hallucinogens are the future of psychiatric treatment.

Meanwhile, Gwyneth Paltrow was selected as the “No. 1 American-selected non-likable celebrity” in a survey conducted in the U.S. The reason why he became unfriendly is because of his absurd remarks that he wakes up every time he opens his mouth.

Gwyneth Paltrow has a daughter, a son and two children with her ex-husband Chris Martin. He also married producer Brad Falchuck last year.