Han Sunhwa, how do you feel about starring in the first full-length movie

Han Sunhwa, how do you feel about starring in the first full-length movie? I was so happy and excited. 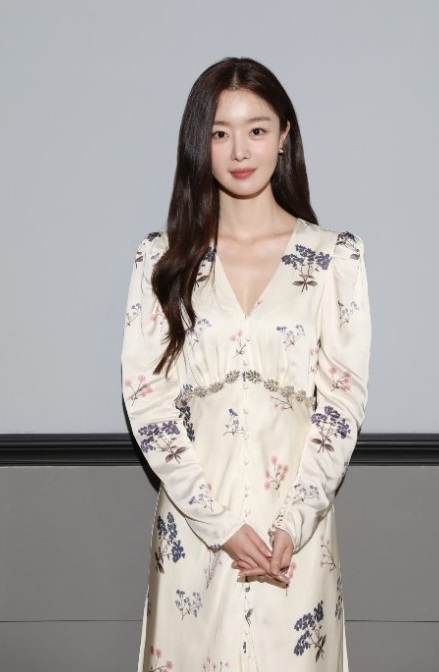 Han Sun-hwa of “Movie Street” expressed her feelings about her work.

On the morning of the 10th, a video interview with Han Sun-hwa, “Movie Street,” was held.

“Movie Street” is a thrilling romance film that seems to be over even though the breakup of Seonhwa (Han Sun-hwa) and Doyoung (Lee Wan), who met again in Busan as film location managers and directors.

Han Sun-hwa said, “I’ve never acted in a dialect while working, but I was excited when I first saw the scenario because I thought I could act comfortably (because I’m from Busan),” adding, “It was nice because it wasn’t difficult and easy and fun to follow.” He then explained, “When I was in school, there were times when I broke up while sharing my dreams and aspirations with my friends, and the way I went changed, and I sympathized a lot with those stories.”

When asked how he felt about the pre-release of “Movie Street” in Busan, he said, “I’m proud.” “Busan is an area I dreamed of, so I’m more proud that it was released first,” he replied.

Han Sun-hwa, who starred in the first full-length film, said, “I always think that it is a precious, grateful, and precious work every time I work. I was excited and happy when I heard that I was doing this small independent movie, but the attitude at the moment of acting is always the same. “I felt good when I heard that the movie would be released, but the director and staff came to mind first. “There weren’t many staff members, but I thought of their faces and thought they would like it,” he said.

The movie “Movie Street” will be released on September 16.