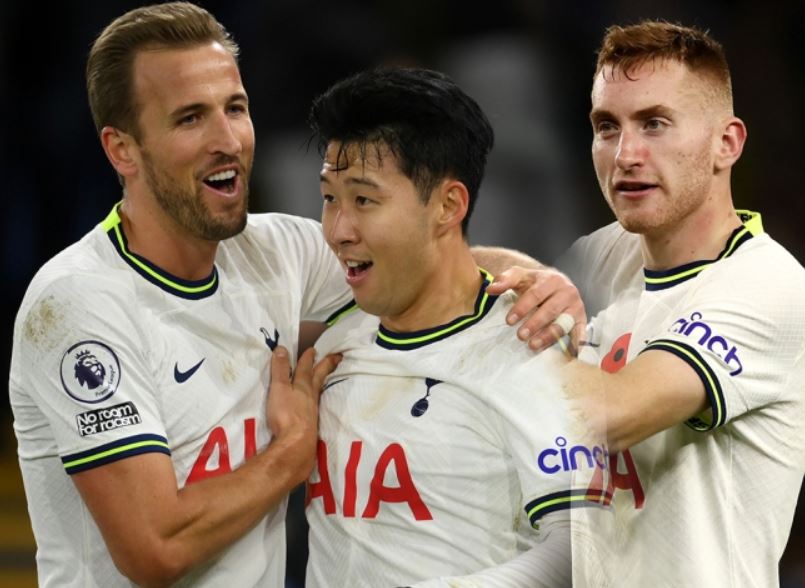 “Harry Kane is still powerful,” CBS Sports said on the 20th (Korea Standard Time). However, Son Heung-min has changed beyond recognition,” he said. The analysis was made after the 7th round of the 2022-2023 Premier League between Tottenham and Manchester City.

“Son Heung-min’s sluggishness is not a temporary wealth caused by mental instability. It seems to be a period of decline due to aging,” he said.

It’s a shocking diagnosis. Son Heung-min, born in 1992, is in his prime. He was already the top scorer in the Premier League last season. Less than a year later, there is talk of aging.

Of course, Son Heung-min’s physical condition is not perfect. He suffered an orbital fracture ahead of the 2022 FIFA Qatar World Cup. He also showed his fighting spirit in the World Cup. Therefore, it is not in normal physical condition. However, there is talk of aging.

CBS Sports said, “In the 24th minute of the first half, Son Heung-min lost the ball from Jack Grealish in a counterattack situation. The ball touch was not elaborate. He explained, “If it was usual, he would have penetrated into the enemy camp to avoid Grillish’s tackle at an explosive speed,” adding, “He is no longer showing such a agile appearance.”

He also said, “At the Premier League level, I’m showing a touch that no one else does. “It seems like my instinctive movements have disappeared and I have more thoughts,” he explained.