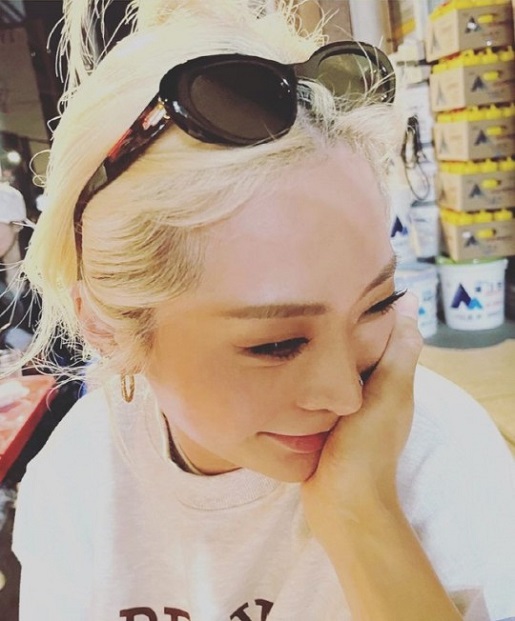 Dancer Honey J made a surprise announcement of her husband-to-be.

HoneyJ posted a photo on her SNS on the 28th without any comment. In the photo released, Honey J is smiling shyly. What attracts the most attention is the hand covering Honey J’s face. Considering the size and pose of the hand, the owner of this hand is believed to be HoneyJ’s prospective husband.

Honey J said, “Revealing for the first time. He released an ultrasound video of a second-year-old, saying, “Wriggling.”

Honeyjay is the leader of the final winner of Mnet’s Street Woman Fight, Holy Bang. He has recently signed an exclusive contract with MoreVision, a company founded by Park Jae-beom, and has been active in releasing albums.

On the 15th, news of marriage and pregnancy was announced at the same time, drawing attention