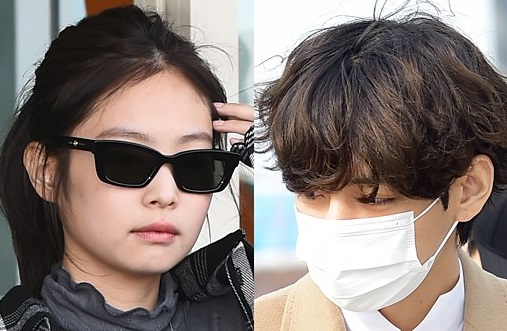 On the 23rd, when rumors of Jenny and V’s romantic relationship were first raised, both their agencies YG Entertainment and Big Hit Music did not express their positions.

However, YG Entertainment and Big Hit Music both have no special announcement of their positions on the second day of the romance rumor between Jenny and V.

Meanwhile, prior to V, Jenny also had a romantic relationship with G-Dragon (real name Kwon Ji-yong, 33), a member of the boy group Big Bang, who is from YG Entertainment