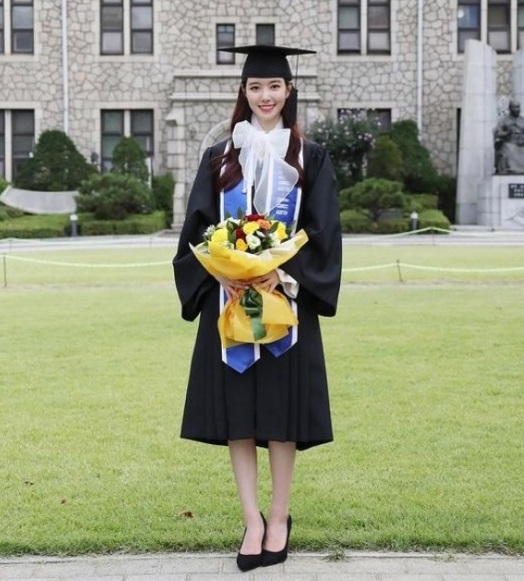 Jin Se-yeon released her graduation photo of Chung-Ang University on Instagram on the 25th.

Jin Se-yeon posed in her cap and school uniform. He held a bouquet of flowers and showed off his “flower beauty” with a bright smile.

Jin Se-yeon entered Chung-Ang University, majoring in theater and film, and has been studying and acting at the same time. Many fans are congratulating the graduation after nine years.