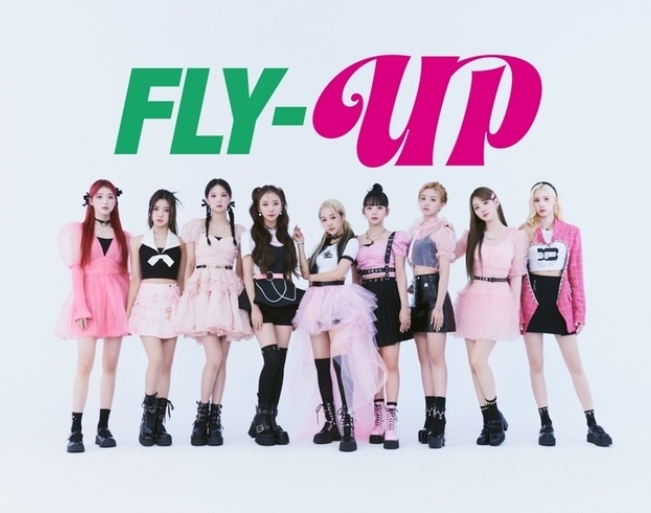 Kep1er was certified Gold Disc by the Japan Record Association.

Based on the cumulative sales of the album every month, the Japan Record Association divides the certification into gold, platinum, double platinum, triple platinum, and million and announces it on its official website every month.

Choi Yu-jin said through her agency on October 18, “Thanks to you, I was able to make my debut in Japan, and I was touched that Kep1er’s first Japanese single ‘FLY-UP’ was able to be certified as a Gold Disc.” I will continue to work hard to present good music and performances. “I ask for your continued support, and thank you for the Japanese Keflian.”

In addition, all songs of “FLY-UP” have settled at the top of various music charts such as Line Music, iTunes, and AWA charts immediately after their release, showing global influence.