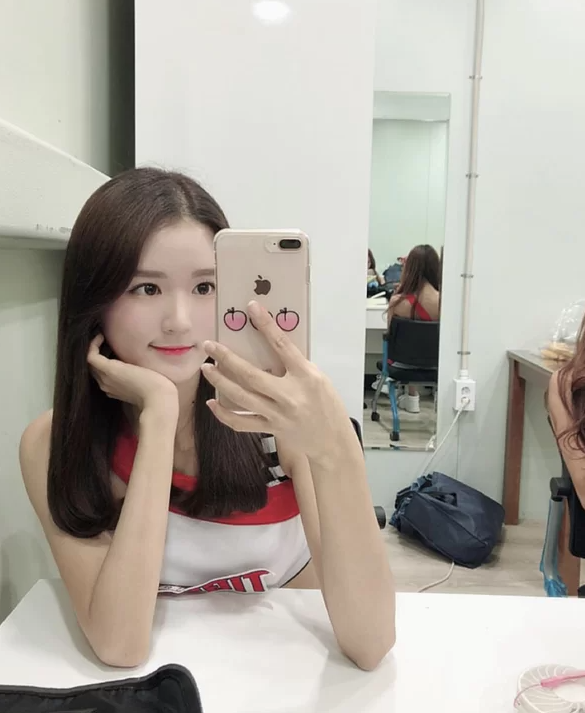 Kim Yu-na died in the Itaewon disaster as a cheerleader for the KIA Tigers. He died at the age of 25.

On the 30th, A, an acquaintance of Kim Yuna, said on her Instagram story, “Yuna, you should be happier there. I pray for the repose of the deceased,” she posted a photo of cheerleader Kim Yu-na during her lifetime.

An acquaintance B also said on SNS, “I didn’t know what happened in Itaewon would happen to you. “I hope you go to a comfortable place and get along well,” he said in memory.

The Itaewon disaster occurred on the 29th, with a number of deaths caused by crowds on Halloween Day.

Lee Ji-han, who previously appeared in “Produce 101 Season 2,” was also saddened by the news that he died in the Itaewon disaster at the age of 25.