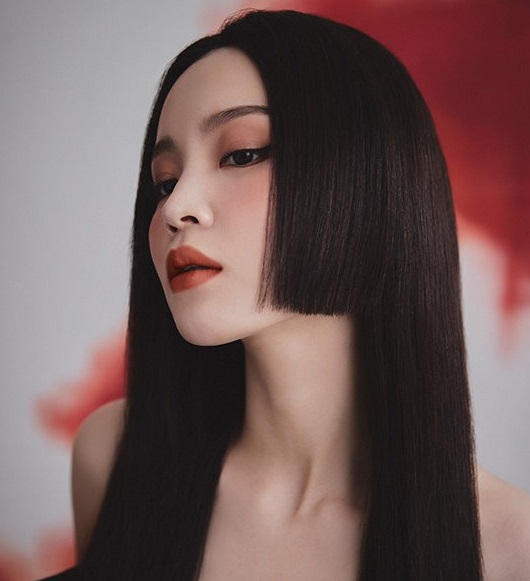 Lee Hi and Elle, who have recently released their third full-length album “4 ONLY”, met. With an unrivaled voice, he was the main character who became the center of the topic every time the song was released and had a pictorial shoot as a muse for a makeup brand.

In the released pictorial, Lee Hi boasts an overwhelming aura with chic lip colors that steal attention. From the delicately shining red lips on flawless skin to the brick red lips and trendy MLBB lips that are good to produce this fall and winter, you can see the true face of the pictorial security. Rumor has it that the staff applauded and cheered for Lee Hi’s professional spirit, who showed off his chameleon-like charm by attempting various styling transformations in every cut.

Lee Hi’s pictorial and sensuous beauty film can be found on the Elle website and Elle’s official SNS channel.