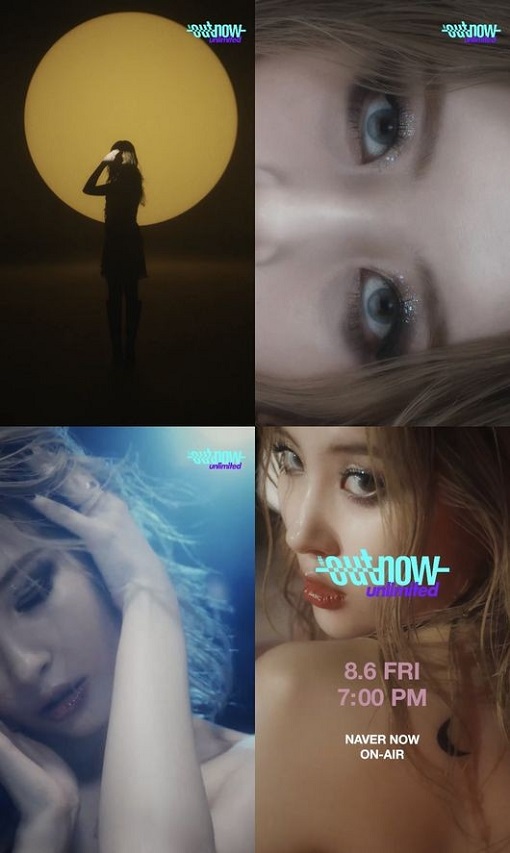 The second teaser of “Out Now Unlimited,” starring singer Sunmi, has been released.

On the afternoon of the 27th, the second teaser video of Sunmi’s episode of “OUT NOW UNlimited” was posted on YouTube’s MUFFLY channel.

In the released video, Sunmi drew attention as she posed in the colorful lights with narration, “Would I have loved you if I hadn’t seen myself reflected in your eyes?” The mysterious atmosphere of the moon and the universe raises expectations for the original video.

Meanwhile, “OUTNOW UNlimited,” joined by digital content powerhouse playlist and Naver Now, is a K-pop comeback festival that leaves with artists, and Sunmi will be the first to appear. It will be released at 7 p.m. on August 6th.