The figure of BLACKPINK’s goddess Jisoo

The figure of BLACKPINK’s goddess Jisoo 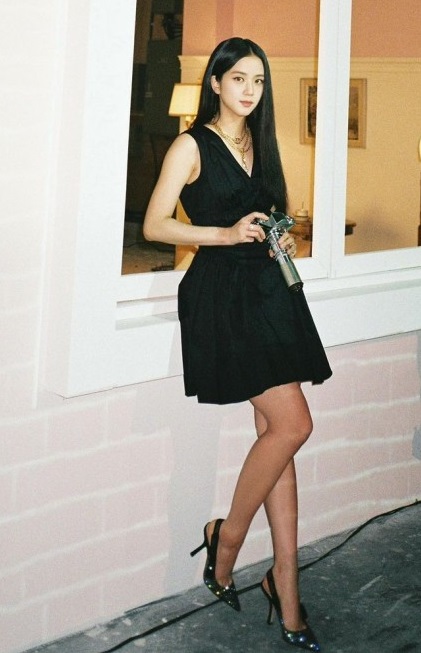 Jisoo released several photos on her Instagram on the 1st with the words “#BLACKPINKTHEMOVIE #20210804 #5thANNIVERSARY.”

Jisoo in the photo showed off her dazzling beauty with a beautiful figure leaning against the wall. Jisoo’s doll-like body excited fans.

Fans showed enthusiastic responses such as “Goddess!” and “So pretty.”

Meanwhile, BLACKPINK will release “BLACKPINK THE MOVIE” in August to mark its fifth anniversary. Jisoo is the female lead of JTBC drama “Seolganghwa,” which recently finished filming, and will soon visit viewers and fans.