The first trial of B.I. was held at the Seoul Central District

B.I’s eyes out of focus 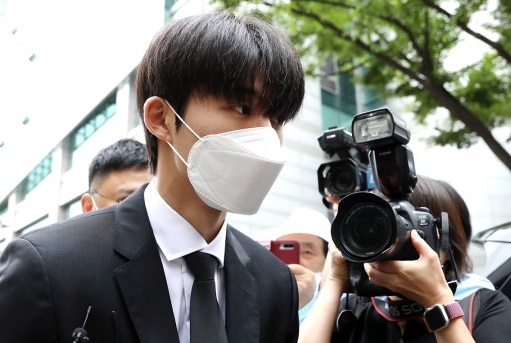 The first trial of B.I. was held at the Seoul Central District Court on the morning of the 27th on charges of violating the law on drug management.

After the first trial, B.I. is leaving the court.

The first hearing was originally scheduled to take place on July 9, but was postponed in the aftermath of the coronavirus 19. It was postponed because a confirmed case occurred in the trial room and the prosecutor was unable to attend the trial.

B.I. debuted in 2015 as an icon leader of YG. In 2016, he left the team icon and terminated his exclusive contract with YG Entertainment after it was belatedly known that he purchased cannabis and LSD through A, a former singer trainee.