TWICE DAHYUN shows off her beautiful neck and shoulder line

TWICE DAHYUN shows off her beautiful neck and shoulder line 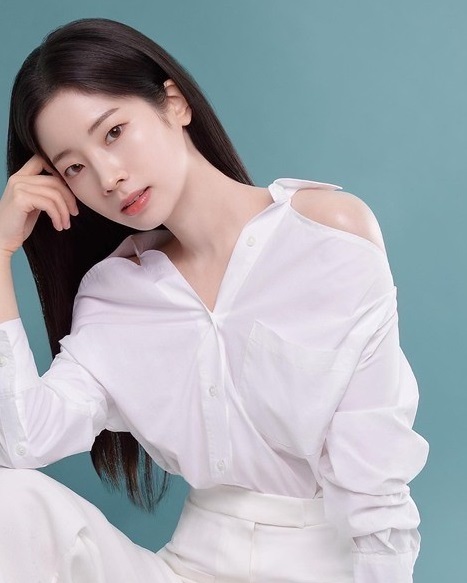 Dahyun, a member of the group TWICE, posted a photo on her Instagram on the afternoon of the 27th.

The photo released this time shows Dahyun posing in a white shirt and white pants.

Meanwhile, TWICE held a total of three solo concerts at Tokyo Dome, called the “Holy Land of Japanese Performance,” for three days from the 23rd to the 25th of last month. Through three performances at Tokyo Dome, they proved their unrivaled position by writing a history of being the “first K-pop girl group” that achieved three consecutive performances and sold out at Tokyo Dome, following the shortest time since their debut