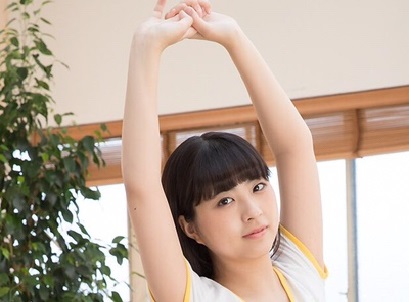 Q: A woman in her mid-20s. I’m going on a blind date with a man who used to be a wrestler. I have a question.

Wrestler’s ears, which have been damaged by severe physical fights, are often called dumpling ears. It is said that blood vessels burst and harden, so I want to know the cause and whether there is a surgical method to restore them to their original state.

A: Like a wrestler’s ear, after the hematoma fills the ear due to repetitive trauma, the ears become thick and hard when these hematoma are fibrous.

For reference, Kim Dong-hyun is also a dumpling ear because he exercised in a wrestling style.

This ear strain is called a cephaloma. In theory, it is easy to fix, but removing the fibrous tissue that is already filled can cause skin necrosis, and hematoma may fill up again and return to its original state. There is a surgical method, but surgery is not recommended.