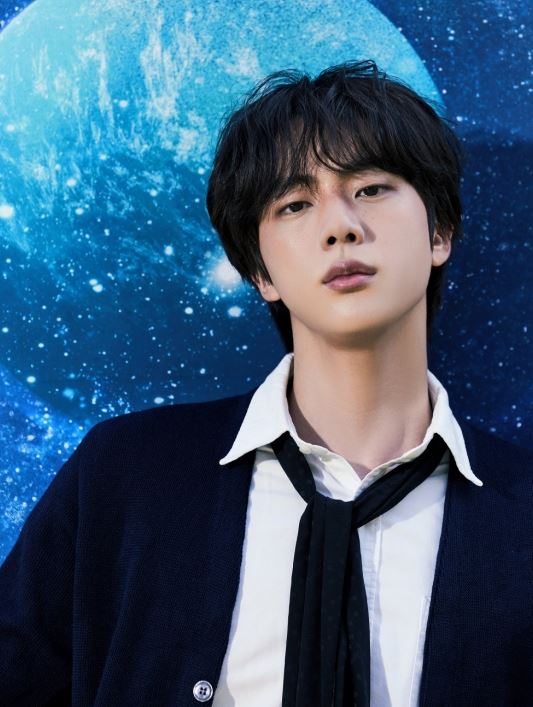 “The Astronaut” is an album about Jin’s affection for ARMY, and Coldplay participated in the collaboration and drew attention.