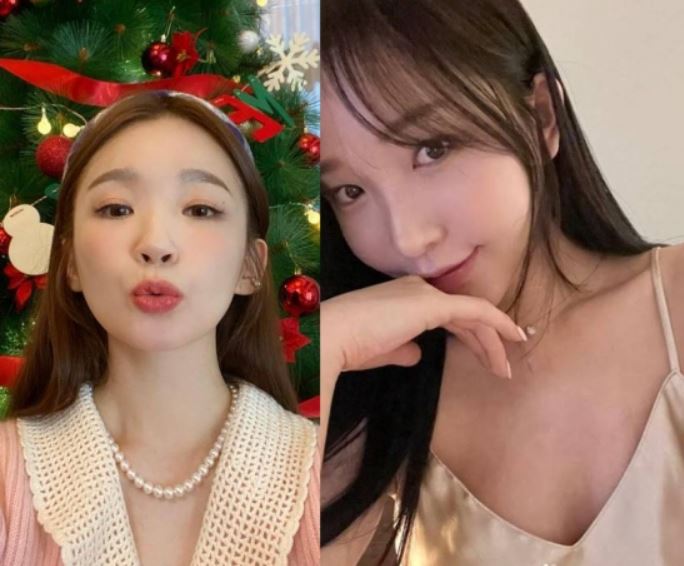 Han Soo-hyun, a former handsome YouTuber, is drawing attention by posting a post that seems to have shot singer Davichi’s Kang Min-kyung.

Han Soo-hyun`s said on the 8th, “The keyboard warrior who cursed at me when I was young became a famous celebrity, but people must not change either. No subject,” he posted.

Netizens who saw this speculated that it was Kang Min-kyung who Han Soo-hyun mentioned. In the past, the two had a war of words online and showed their antagonism.

Kang Min-kyung has recently been embroiled in controversy over her “passion pay” by offering a ridiculously small salary of 25 million won after posting a job posting for her shopping mall “Aviemua.” In addition, Kang Min-kyung was criticized for finding a three-month contract job for a person with between three and seven years of experience after graduating from university in the notice.

Kang Min-kyung explained that the notice was posted incorrectly due to an employee’s mistake, but it is still being criticized.

Han Soo-hyun`s left a message early on the 8th, saying, “The keyboard warrior who cursed at me when I was young became a famous celebrity, but I guess people don’t change, so there’s no one.” Some netizens raised suspicions that Han Soo-hyun may have shot Kang Min-kyung.

Kang Min-kyung was famous for her handsomeness before debuting as Davichi. However, it became controversial that he left malicious comments about Han Soo-hyun.