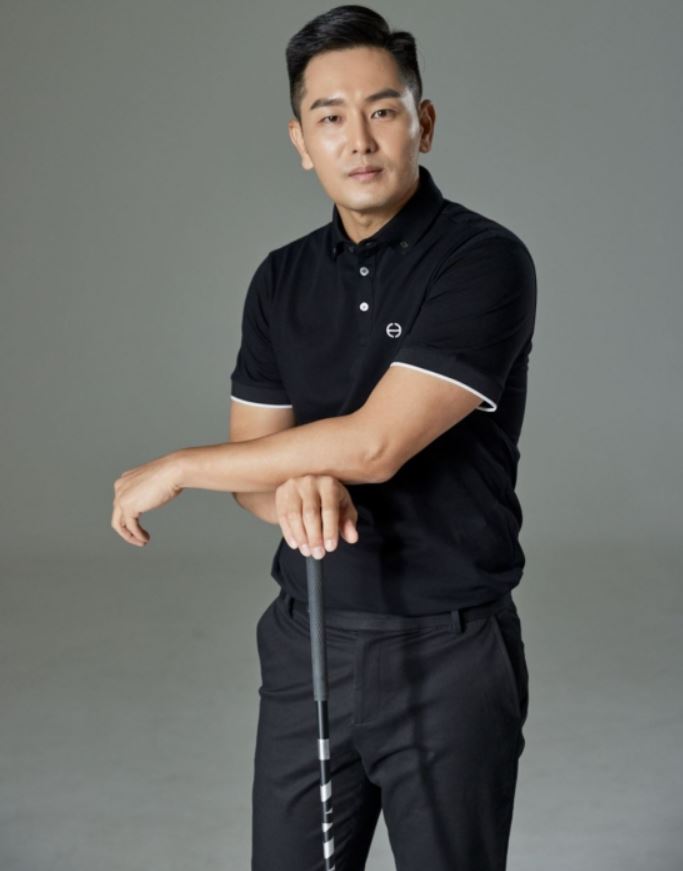 JAMIX CNB announced on the 9th that it has signed an exclusive contract with Park Ha-rim.

As a golf influencer who runs the “Park Ha-rim PRO” channel, which ranks first in golf lesson subscribers in Korea’s YouTube channel, he is engaged in various activities such as hosting TV Chosun’s “Golf King” and JTBC GOLF’s “All That Swing Season 4.”

Recently, it has attracted attention for its plan to hold Dalat Winter Golf in Vietnam with Hanjin Tourism and take intensive lessons while enjoying rounds overseas.

Jamix CNB said, “It is an honor to be with Park Ha-rim, who maintains the unrivaled No. 1 spot in the YouTube golf lesson world to be called Baekdol’s textbook channel. It is expected that Park Ha-rim’s talent will be supported by its know-how in producing contents, creating great synergy with self-produced entertainment contents in the future. “Please look forward to the fresh collaboration between Park Harim and JAMIX CNB,” he said.