He’ll either score an own goal or he’ll be sent off. Gallas is the last man to force a move. 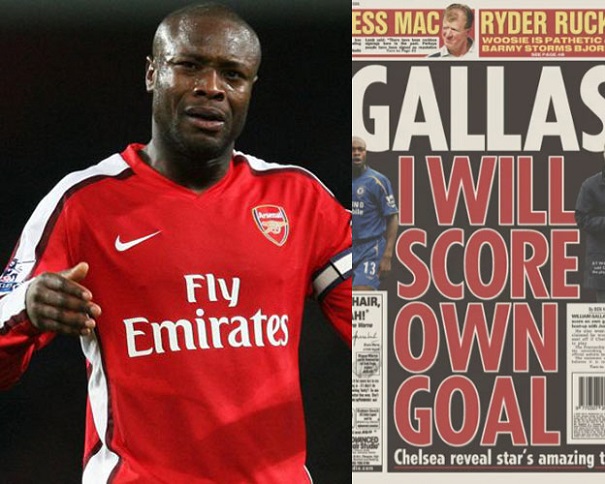 Tottenham star striker Harry Kane (28) is showing signs of pushing ahead with the move, and anecdotes of players who had no choice but to move in the past are being re-examined.

Absent leave (AWOL), which does not appear on the training ground, is now the most commonly used method. Cain’s Tottenham senior Gareth Bale (Real Madrid) refused to train for Tottenham in 2013 to transfer to Real.

The player or the player’s agent used media interviews. Mino Riola, who has customers such as Paul Pogba (Manchester United) and Zlatan Ibrahimovic (AC Milan), pressured the club in this way. Raheem Sterling’s agent made a move to Manchester City in 2015 after nailing, “No matter how high Liverpool offers, Sterling will never stay in Anfield.”

Former French national team defender William Gallas is the last king of the transfer process. Galas wanted to move to Arsenal in 2006 when he was with Chelsea. The club, of course, did not want its players to leave for London rivals.

A club spokesman said, “When John Terry was injured ahead of his first game of the season, there were only four defenders available, Gallas refused to play. “If I were to force myself into the field or impose a fine, I would go out and score an own goal, get sent off, or make a deliberate mistake,” Gallas said. Gallas flatly denied the claim, but admitted he wanted to leave. He left for Arsenal as he wanted in the summer of 2006.

Meanwhile, Kane has not appeared on the training ground for two consecutive days. In an interview with Gary Neville ahead of the Euro 2020 tournament, he expressed his desire to move to a bigger team to win the championship. Manchester City is watching the situation with a large amount of money loaded.