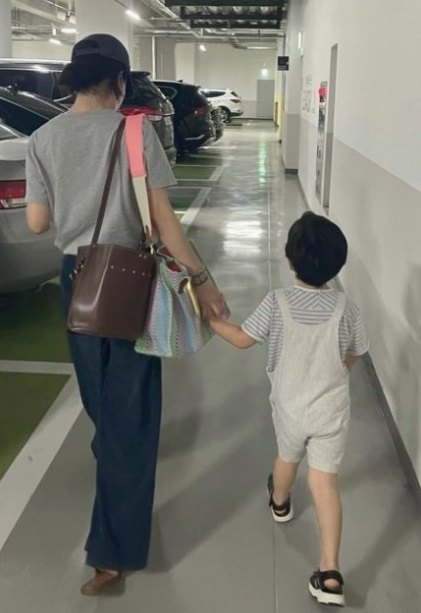 Chaerim confessed her emotional love for her son, which is a hot topic.

On the 12th, actress Chaerim wrote on her Instagram, “You’re growing differently every day.” Too bad I can’t remember everything…”Spending a day that will be a memory for us,” he posted a photo of how he has been doing.

Meanwhile, Chaerim made her debut in 1994 through Miss Haetae. He appeared in dramas ‘KAIST’, ‘Everything about Eve’, ‘The Story of Four Sisters’ and ‘The Spring of Dalja’ and appeared in SBS entertainment program ‘Let’s Eat Formally’ in 2018.