Kim Hasung said, “I think WBC is going out…

Kim Hasung said, “I think WBC is going out…”I want to go to the semi-finals or higher” 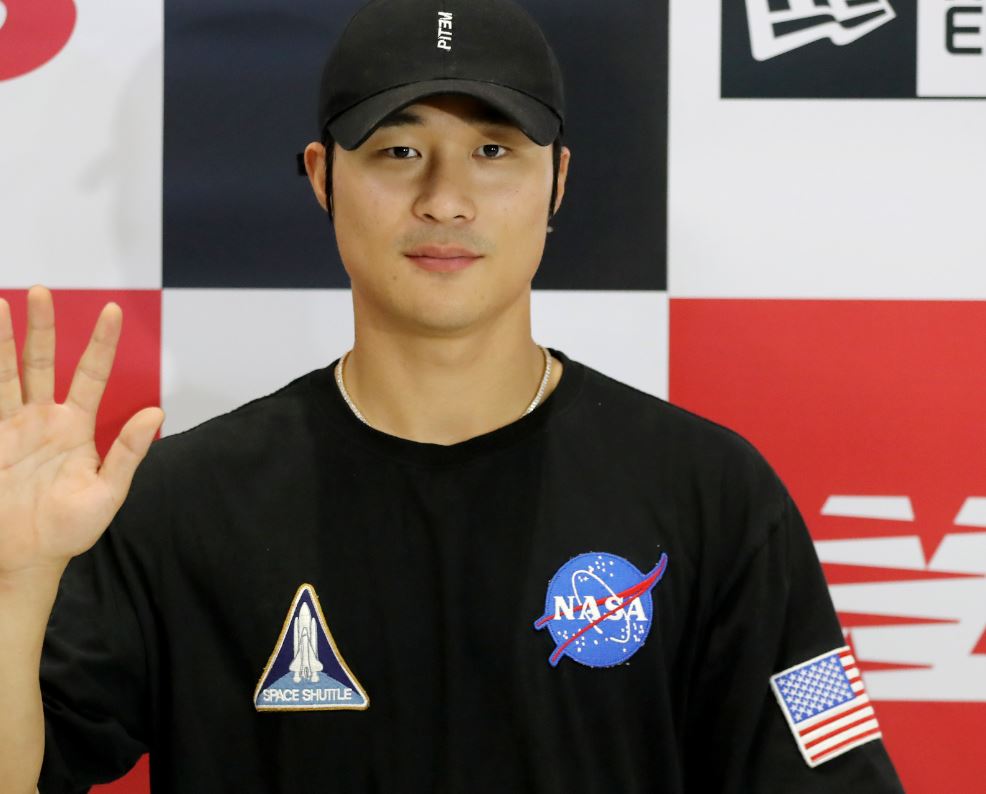 Kim Hasung (27, San Diego Padres), who has established his position as the starting shortstop in his second year of Major League Baseball, said he will play if he is selected for the World Baseball Classic (WBC) national baseball competition next year.

Kim Hasung, who returned home via Incheon International Airport on the morning of the 2nd, said in an interview with reporters, “I’m talking to the club, and I’m thinking about going out.”

Regarding the showdown with Japan’s ace Shohei Otani (LA Angels), who will face off in the first round, he said, “I know a few things, but I can’t say it now,” adding, “We have to win somehow.”

The following is an interview with Kim Ha-sung.

Q: How do you feel about this season?
▶ I had a different season than last year. It seems to have shown a more advanced appearance Personally, I think I’m not good enough, but playing full-time without getting hurt will be a great experience for me and help me with future baseball.

I played full-time shortstop in the Major League.
▶ I always had confidence. This year, a good opportunity came to me and I did my best, but I got good results in my own way.

– What’s the most meaningful achievement?
▶I think there is still a lot to compensate for the blow. I think playing full-time this season will definitely lead to a good record next year. Personally, I’m satisfied with being nominated for the Gold Glove final.

-How was the fall baseball game in the Major League?
▶The atmosphere of autumn baseball itself was a bit different. However, it was a great help because Korean baseball fans also had a lot of passionate support.

– I think your defense is better than when you were in the KBO League.
▶I invested a lot in defense last year because there were many disappointing parts. Nothing has changed in the big frame, but a little correction in defense worked well overall. He also became more comfortable in defense.

– Major League Baseball batting is much faster. Are you used to it?
▶ I’m used to it now. As with the batting speed, the batters’ main power is better, so they often save them even if they stutter a little, so I paid more attention to that.