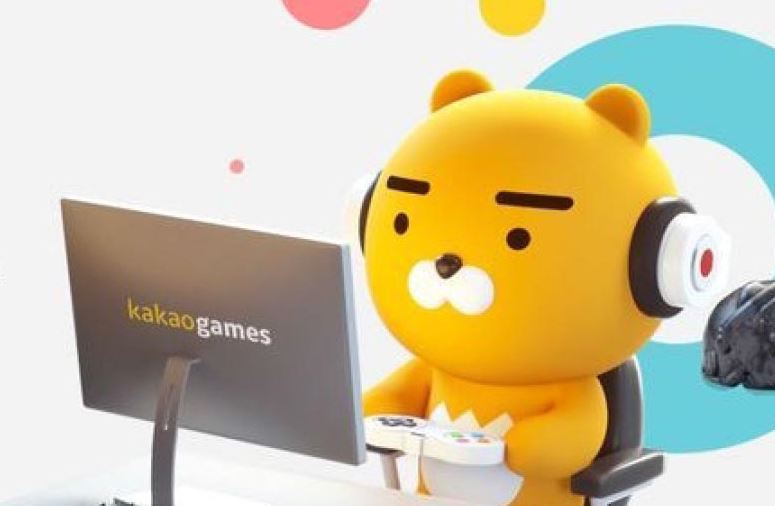 The Kakao subsidiary reported a 11.3-billion-won ($8 million) net profit during the July-to-September period, falling short of a market consensus of 55.2 billion won compiled by FnGuide.

The disappointing results came after the company faced a series of protests from the users of its latest mobile game, Uma Musume Pretty Derby, in September. Users criticized the company for poor management of the game, leading to the game to quickly fall from the top of games charts.

“We have been and will continue to make improvements and changes to the game so that we may regain the trust and interest we have lost due to our management issues, even if it means losing opportunities.”

The company refused to disclose exact user numbers or sales generated by its individual games and only said that Uma Musume continues with “a pool of core users despite a sudden drop in traffic.”

“We plan to focus our abilities on taking better care of our users through major updates for the game in the coming months, especially with the half-anniversary event in December,” the CFO said.

Kakao Games said during the conference call that it will delay the release of Eversoul, a mobile game, from the end of this year to January next year. It has also indefinitely postponed initial public offering (IPO) of its Lionheart Studio subsidiary due to worsening market conditions and the company’s lowered valuation.

Lionheart Studio, the developer of Odin: Valhalla Rising massively-multiplayer online roleplaying game (MMORPG), withdrew its submission for the IPO from the Financial Services Commission on Oct. 13.

Kakao Games shareholders expressed dismay at the IPO because much of Kakao Games sales are generated from the mobile MMORPG.

“It’s difficult to say that Lionheart’s level of contribution to the company is absolute,” the CFO said. “Our upcoming games are being developed on schedule and will be released by the first half of next year.”

He added that that could lower the company’s dependence on Odin.

Kakao Games will release an early access version of its first-person shooting (FPS) and survival game Dysterra on Steam on Nov. 24. Eversoul, MMORPGs ArcheAge WAR, Ares: Rise of Guardians and Goddess Order are scheduled for next year.