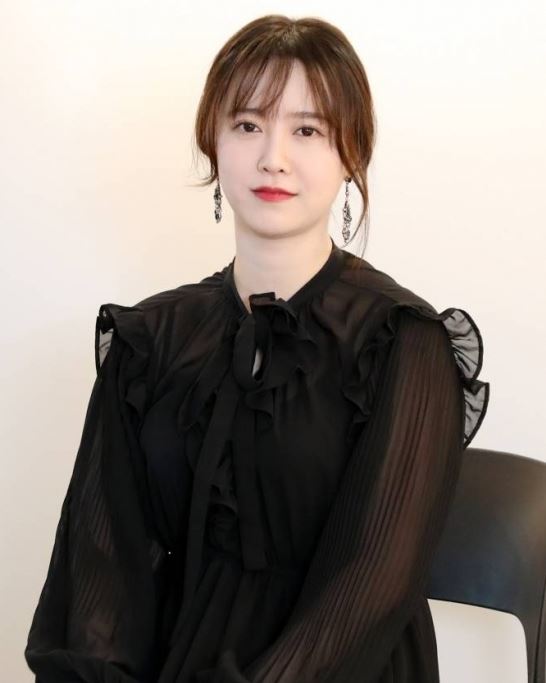 Actress Koo Hyesun expressed her rebuttal to YouTuber Lee Jin-ho, who pointed out the contents of her acquaintance A’s statement that she witnessed her ex-husband Ahn Jae-hyun’s affair.

Koo Hye-sun’s legal representative, Liu, said on the 1st, “The prosecution recently cleared Koo Hye-sun of charges against YouTuber Lee Jin-ho for defamation. The authenticity and disclosure of the so-called “actress affidavit” are the core of the case, he said.

In addition, “The circumstances in which the above statement was leaked and disclosed must be clarified clearly. The posting and deletion of the Nate version of the disclosure article mentioned by Lee Jin-ho on May 2, 2021 should also be thoroughly confirmed. The substance of the process that the disclosure was reported to reporters in the middle of the morning should also be revealed. The reason why Koo Hye-sun sued was to reveal that fact. Unfortunately, however, it seems that sufficient investigation has not been done on these key points, and rather, Koo is falsely accused,” he added.

In response, Koo Hyesun said she plans to appeal against the above acquittal and request a reinvestigation.

YouTuber Lee Jin-ho said on his YouTube channel on November 30th, “Sappil’s return…” Koo Hye-sun posted a video titled ‘The result of the complaint is here,’ and revealed the result of the complaint filed by Koo Hye-sun. The Seoul Western District Prosecutors’ Office concluded on the 21st that Koo Hye-sun was not guilty of violating the Act on Promotion of Information and Communication Network Utilization and Information Protection against Lee Jin-ho.

The prosecution said, “Even if we look at the entire contents of the broadcast, it is not enough to admit it in a timely manner, and it is difficult to say that the accused posted the video without confirming the specific facts, but there is no evidence that the suspect recognizes that his remarks are false.”

In response, Lee Jin-ho said, “It was concluded in a year and a half. The police investigation also took a long time, but the prosecution’s results came out as a non-sentence in June, a year and two months later. He explained, “It came out as ‘no charge’.” Koo Hye-sun failed to accept this and filed an objection with the prosecution. The investigation was conducted for three months and concluded that there was insufficient evidence, no suspicion, he said.

In May last year, Lee Jin-ho questioned that the statement of top actress A, who came out of the divorce suit between Koo Hye-sun and Ahn Jae-hyun, did not fit the legal document form. The statement contained that Ahn Jae-hyun had physical contact with another actress, but A claimed that he had never written the statement.

Koo Hyesun and Ahn Jae-hyun are known to have reached an end in 2019, and the two divorced in a final agreement in 2020.