My veins keep bursting A woman in her late 20s 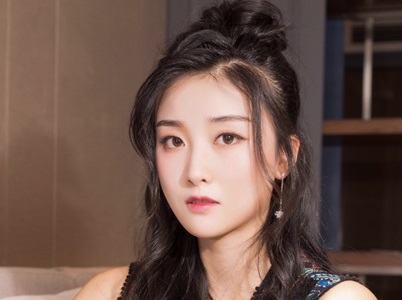 Q: A woman in her late 20s. Symptoms of a burst of blood vessels often appear. The whites of the eyes turn red.

It is accompanied by some pain around the eyes before the veins burst in the eyes burst. The degree of pain is not that severe, but I can feel the pain.

I visited the ophthalmologist and received medical treatment, and the doctor said there was nothing wrong. I wonder why these symptoms appear.

A: If your eyes are dry or for some reason, the vein will burst frequently for a while.

It varies from person to person and from situation to situation, but usually after about a year to a year and a half, the surface of the eye stabilizes, reducing frequent repetition. Until then, it’s a little ugly, but it doesn’t cause vision problems, so don’t worry too much and wait.