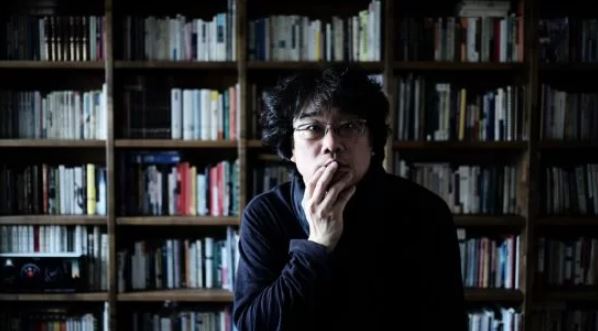 Netflix announced on the 2nd that it will produce a documentary film “Yellow Moon: Finding an undisclosed short film directed by Bong Joon-ho” (hereinafter referred to as “Yellow Moon”).

“Yellow Moon” is director Bong Joon-ho’s first undisclosed short story, “Looking for Parada.”It is a documentary film about Yellow Moon, a group of movie buffs from the 90s, and Bong Joon-ho, a young man in his 20s, who meets in the process of finding “Is.” Director Bong’s first work was known as the short story “White Man” (1994), but the real thing is a short animation that has never been released since it was screened in front of an audience of more than 10 people on Christmas in 1992.

Director Lee Hyuk-rae, a member of the club’s Yellow Moon and the first audience, will direct it. Producers Kim Hyung-ok, actors Woo Hyun and Yoo Ji-sang, and director Choi Jong-tae recall their memories and reminisce about the era of Bong Joon-ho and movie buffs in the beginning. Expected to be released in 2023.