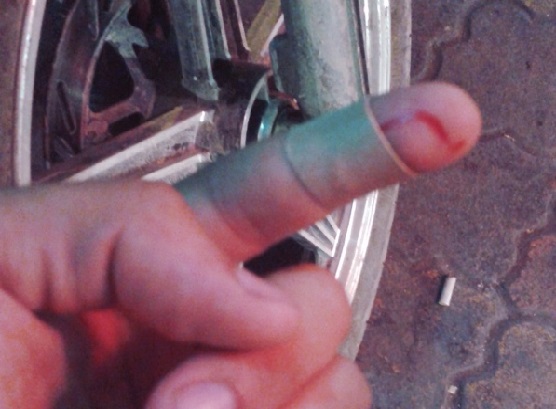 Q: I’m a man in my early 20s. I had an accident where my left index finger was amputated about 3cm while working at a factory. I went to the hospital right away and had a suture.

It’s been about 9 months now. I got a scar after the suture of my fingers, so when will it disappear?

A: When a wound is recovered, half a scar will definitely appear in the area. It’s kind of a defensive mechanism.

Scars like these tend to stick out towards the extremities, the ends of the body (fingers or toes), which eventually leaves a noticeable scar.

Half a scar usually tends to be less noticeable up to six to eight months. The final scar will be no different from what it is now.