The aftereffects of cataract surgery (such as posterior cyst turbidity)

The aftereffects of cataract surgery (such as posterior cyst turbidity) 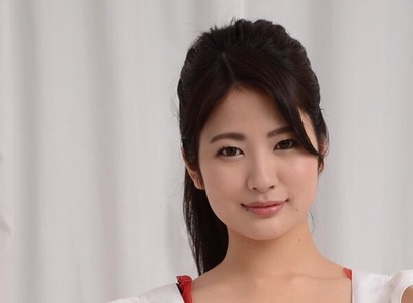 Q: A woman in her mid-40s. I’m treating hyperthyroidism. Suddenly, I couldn’t see my eyes, so I visited the ophthalmologist. Both eyes were diagnosed with cataracts. After the surgery, I have been treated with eye drops. My eyesight improved, but when I woke up in the morning, my eyes were swollen. I went to the hospital and received re-treatment, but I had to get a hole in my eye, so I had surgery immediately. In my opinion, the surgery went wrong and I retook it, but is there originally a surgery with a hole in the eye?

What are the sequelae of cataract surgery?

A: After cataract surgery, the posterior cyst may become cloudy again. This is called late cataract. It is a procedure to make a hole in the posterior sac with a laser. It’s not a big deal, so it’s not to the point of worrying.

Sometimes, acute glaucoma clogs between the iris and the lens, causing intraocular pressure to rise. Even in this case, laser is used to open up other waterways.

Among the symptoms that patients usually complain of after surgery, there is a phenomenon of glaring circular particles. The original glass turbidity is felt more after cataract surgery. It may improve over time, but if it is caused by inflammation, you should be diagnosed accurately and treated.