The reason why Park Han-byul’s husband is not congratulated 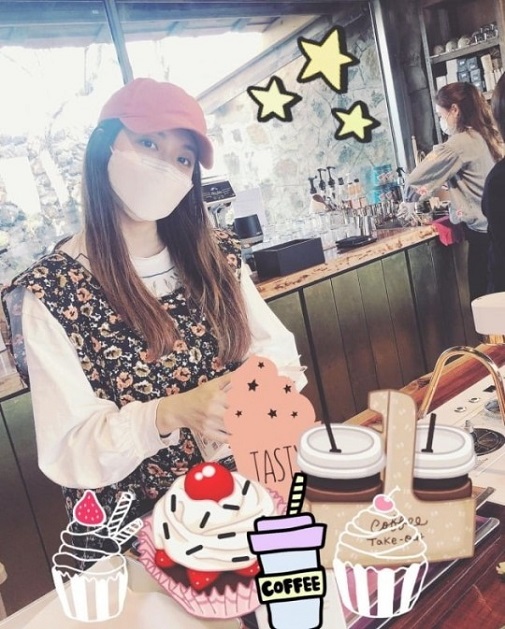 Actress Park Han-byul announced that she had her second child following the resumption of SNS in three years. It is natural that many congratulations are poured into the congratulations of pregnancy, but the fact that her husband Yoo In-seok is currently on probation gives bitterness.

Park Han-byul’s agency said on May 31, “Park Han-byul is pregnant with her second child. “I don’t know the details because it’s my private life, but I’m going to give birth this fall,” he said.

Shortly after the end of the filming of the entertainment drama “Vogue Mom” in 2017, Park Han-byul announced that she had become a legal couple with a financial worker of the same age. At that time, he announced on social media that he was “four months pregnant,” and a lot of support was poured into his honest pre-marital pregnancy confession

But it was her husband who restricted her career in the entertainment industry. In 2019, Park Han-byeol’s husband, former Yuri Holdings CEO Yoo In-seok, emerged as a key figure, and was indicted on charges of embezzlement and arranging sex trafficking (violation of the Sex Trafficking Punishment Act) and sentenced to 1 year and 8 months in the first trial. He was sentenced to six months in prison and suspended for two years on charges of a special assault teacher who used gangsters to threaten him at Seungri’s request.

The sparks also splashed on Park Han-byeol. Park Han-byul was also known to have played golf with a police superintendent Yoon, who was suspected of collusion with the police. As a result, there were a series of calls to drop out of the MBC weekend drama “I Love You When I’m Sad,” which was starring at the time, but Park Han-byul was criticized for saying she would film until the end.

Although she did not want to cause more damage to many people, including production companies, broadcasters, and agencies, the public criticized Park Han-byul’s willingness to pay for her husband’s private life

Afterwards, Park Han-byul stopped working in the entertainment industry and went down to Jeju. It also closed its SNS tightly. Later, when her husband’s suspended prison sentence was confirmed, she opened a cafe. Since it was sentenced in December 2020, her husband is still on probation. In the meantime, congratulatory applause and uncomfortable eyes were mixed at the news of the second pregnancy.

Park Han-byul recently posted a photo of her recent status on her personal Instagram account with the message “Jeju” for the first time in three years, raising speculation that she may be slowly ending self-reflection and starting her return. It has been updated through the cafe’s official Instagram, but it is the first time since the controversy that he posted a post on his personal SNS. However, it was not her return to the entertainment industry, but her pregnancy news.

Park Han-byul celebrated the first anniversary of the cafe in April, saying, “It became a hot place in Jeju.” Although her career in the entertainment industry has stopped, she is still living a splendid life with her husband and son as CEO of a large cafe in Jeju. Park Han-byul’s lack of good responses to the celebration that the couple has become stronger despite the difficulties is the result of their choices in the past