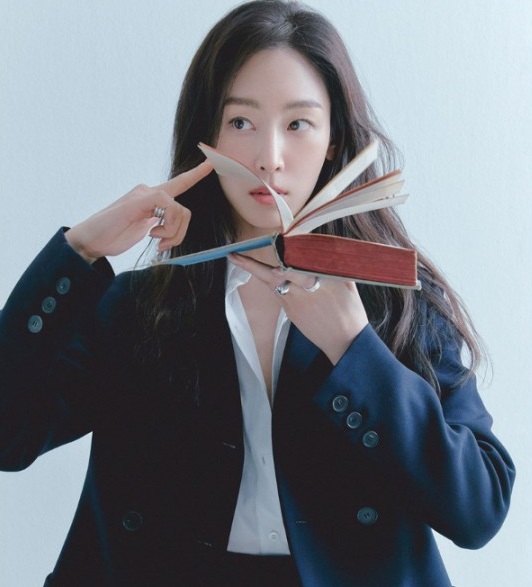 Seo Hyun-jin, who is playing the role of Oh Soo-jae in the SBS Friday-Saturday drama “Why Oh Soo-jae,” and fashion magazine “Harpers Bazaar” met.

When Seo Hyun-jin was young, he created an elegant pictorial even with his fingertips with his expressive skills.

In the ensuing interview, the question of “Is it a good thing?” is raised about the appearance of the search term “Acting Seo Hyun-jin.” Viewers will watch the drama until the end when it is interesting, but just because an actor’s acting stands out, you cannot watch 16 episodes that are 60 or 70 minutes long. My acting tone, genre, and appearance like makeup are different from usual, so I think related search words have appeared. I want the whole drama to be fun and interesting,” he said.

As for the modifier “actress you trust and watch,” “I started to feel responsible while doing “Beauty Inside.” I didn’t want to disappoint at least one viewer who trusted me and watched the first episode,” he said.

In the movie “Michael Jackson’s This Is It,” Michael Jackson holds the dancers’ hands before going on stage and says things like “Are you ready to take the audience to the fantasy world?” I was deeply impressed at the same time that I thought, “You have to have that mindset to be an artist.” That sense of bringing someone into the unknown. I felt like I wanted to attract viewers into the universe we created even for a short time,” he said honestly, revealing his responsibility and greed as an actor.

Seo Hyun-jin’s pictorial and interview can be found on the July issue of “Harpers Bazaar” website and Instagram.