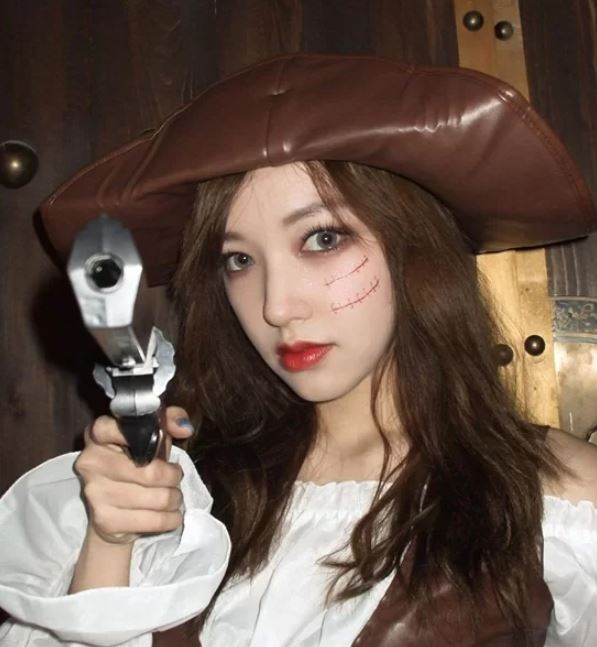 The group WJSN’s Cheng Xiao gave an update on the Halloween concept.

Cheng Xiao caught the eye by posting an update photo on the 2nd.

Cheng Xiao in the picture looks like she has made a different transformation, such as holding a toy gun or dressing up with a scar on her face for Halloween.

However, some point out that Cheng Xiao’s Halloween commemorative photo is not considerate of domestic fans amid a national mourning period due to the “Itaewon disaster” ahead of Halloween Day.

Meanwhile, Cheng Xiao, who debuted as WJSN in 2016, has been actively engaged in entertainment and drama appearances in China since 2019.

In 2020, he posted a commemorative article calling the Korean War an anti-U.S. aid war and was embroiled in controversy over history distortion.