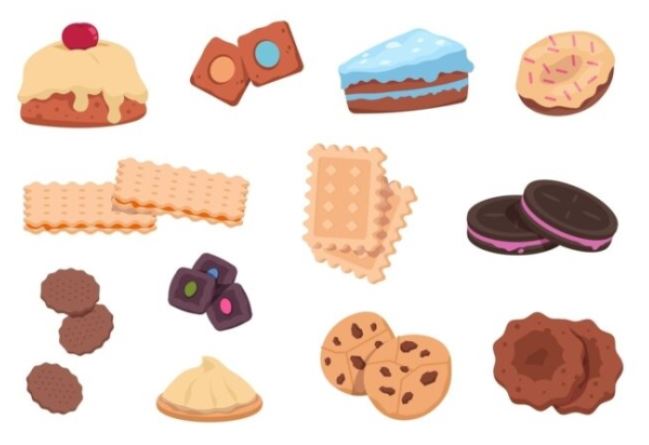 Studies have shown that eating too much ultra-processed foods such as cake, biscuits, and chips increases the risk of dementia as well as weight.

A research team at the University of Sao Paulo in Brazil conducted a study on 10,775 public officials from 2008 to 2019. The subjects were 35 to 74 years old and were tested several times to see how mental function changes during the study. The research team examined how much ultra-processed food the subjects ate, along with tests to evaluate memory and execution functions.

As a result of the study, the fourth group showed a 28% faster rate of cognitive decline than the first group. Enforcement function scores also fell 25% faster over an average of eight years. The research team explained, “This means that those who eat the most ultra-processed foods lose their brains 28% faster than those who eat the least.”

The research team said, “The cause may be cytokine, an inflammatory protein believed to be promoted by foods high in sugar.” Previous studies have shown that cytokines are associated with cognitive decline.

Dr. Natalia Gomez Goncalves of the team said, “The decline in executive function and overall cognitive function seen in this study may be related to systemic inflammation caused by consumption of ultra-processed foods,” adding, “Inflammatory cytokines are associated with cognitive decline.” “So, to prevent dementia, we need to limit the consumption of ultra-processed foods,” he added.