Starbucks, see you at the 20th anniversary planner…

Starbucks, see you at the 20th anniversary planner… 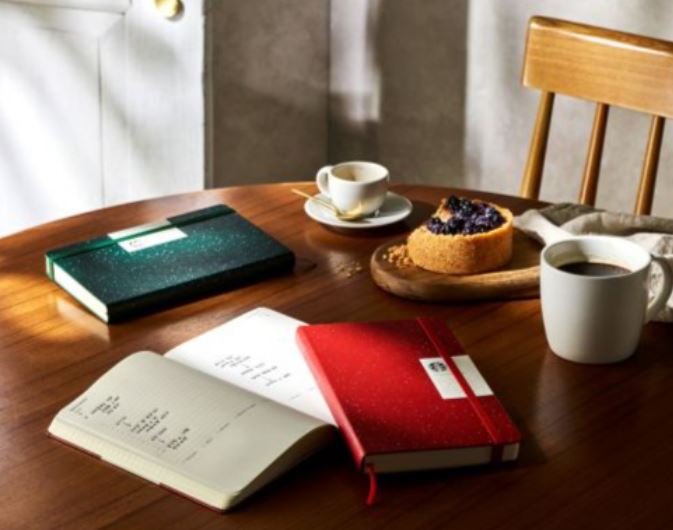 Starbucks Korea announced on the 15th that it will hold a winter e-prenuity event that presents the “2023 Starbucks Planner.”

The event, which starts on this day, will be held by purchasing 17 manufactured drinks, including three mission drinks (topine nut latte, aurora chamomile relaxer, Jeju kumquat mint tea, oat cream scotch cold brew, and reserve category-making drinks), and receiving a planner when you complete the accumulation of e-stickers.

It runs until December 31, and the planner is available on a first-come, first-served basis. When the prepared quantity is exhausted, three free drink coupons will be presented instead of a planner.

Star bucks will also hold an additional accumulation event that gives two regular e-stickers only once to customers who purchased mission drinks from this day to the 21st of this month as the e-prequence event period is shortened.